Arsenal striker Pierre-Emerick Aubameyang has said his goodbye wishes to departing teammate Mesut Özil after with the German superstar reportedly all set to leave the Gunners and join Turkish side Fenerbahçe this January.

Özil entertained a contract offer from the Turkish club which he has finally agreed to, with the player, his agent, and Fenerbahçe discussing personal terms and every other contractual discussion.
END_OF_DOCUMENT_TOKEN_TO_BE_REPLACED
Uncategorized — Comments Off on Didier Drogba Celebrated Wanyama’s Goal Wildly
12
Dec 20

Many of the former players pose a special place for the clubs they had played. Didier Drogba also has something like that for his former club Montreal Impact while Wanyama scored the winning goal for his team to confirm the place in the play-offs. Along with Wanyama two other players also scored goals for the club Montreal Impact, are Romell Quioto and another footballer named Bojan Krkic. As soon as the ball took shelter into the net, Drogba expressed his happiness with a shout. The manager of the team has praised the spirit of his team as three of their previous matches didn’t go that much good for them.

The manager wanted his players to fight till the last moment of the game and that has brought him victory. The victory is much more important as it came as an away game where they didn’t have the facilities of their home ground. Though they have won many games before, an away win is always good.
END_OF_DOCUMENT_TOKEN_TO_BE_REPLACED
Uncategorized — Comments Off on Solskjaer backs Mason Greenwood to play for England
09
Oct 20

Manchester United manager Ole Gunnar Solskjaer has backed Mason Greenwood to represent the England national side in the near future. The 18-year-old has enjoyed a superb breakthrough season with the Red Devils this term and he has already netted 16 goals across all competitions for the Mancunian giants.

Greenwood hardly got a regular run of starts in the Premier League earlier this season, but following the coronavirus shutdown, he has been a constant in Solskjaer’s plans. He has been able to deliver with four goals and one assist from the previous five league games and the manager believes he is capable of handling the pressure of playing for the Three Lions.
END_OF_DOCUMENT_TOKEN_TO_BE_REPLACED
Uncategorized — Comments Off on Jose Holebas: Give the Title to Liverpool
22
Apr 20 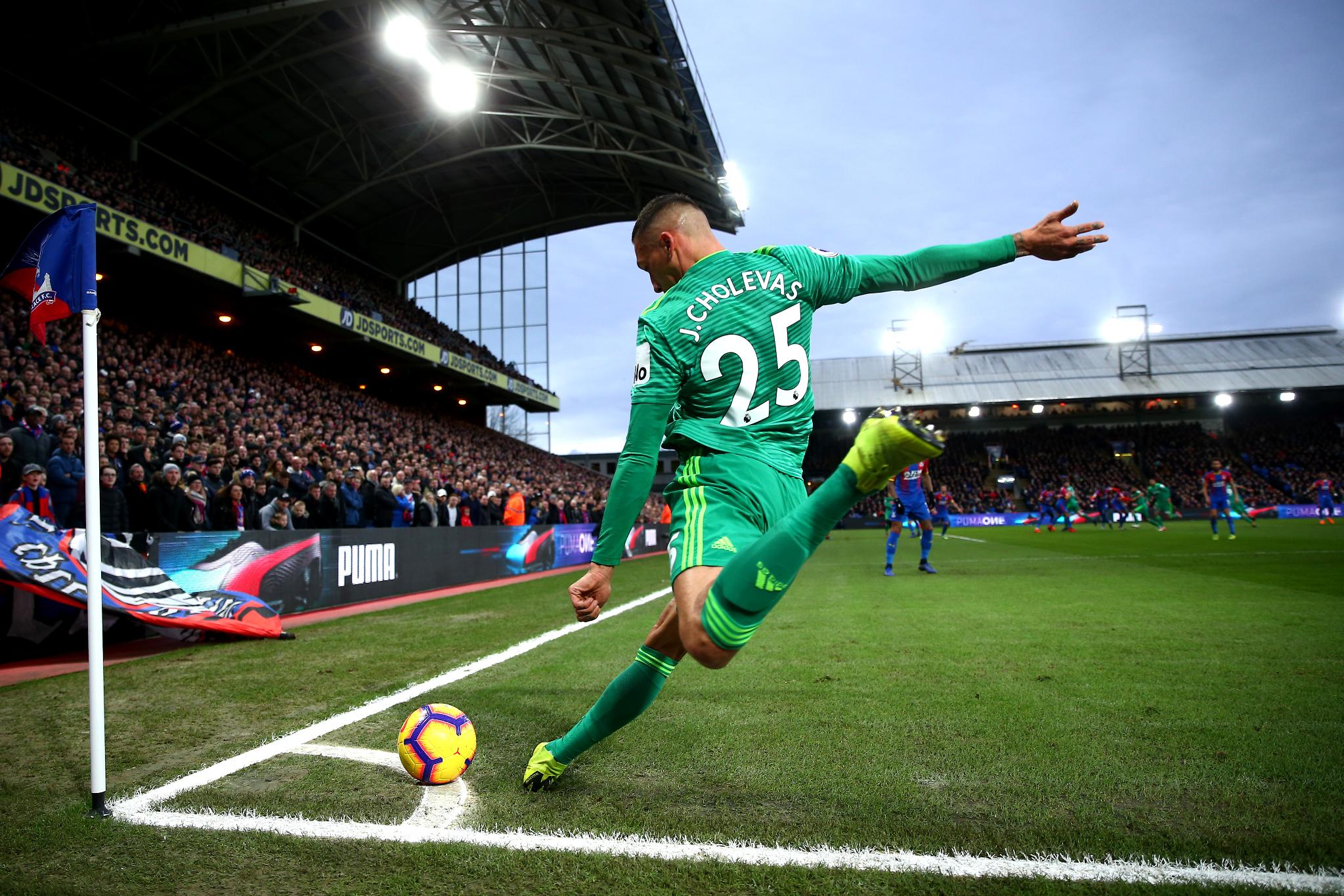 Any Premier League team vying to contest for the championship has always had to deal with threat of injuries putting its best men on the treatment table while forcing the coach to improvised either with academy materials or underwhelming performers in the squad.

Jurgen Klopp’s Liverpool have had to face all manners of temptations as regards losing their first teamers to injury while having to make do with the rest of the bench warmers.
END_OF_DOCUMENT_TOKEN_TO_BE_REPLACED
Uncategorized — Comments Off on Fight between Arsenal and Everton for Nunez
04
Dec 19

Fight between Arsenal and Everton for Nunez

Both Everton and Arsenal are set to fight for Unai Nunez. He is the famous defender from Athletic Bilbao and plays in the centre-back position. Arsenal and Everton are participants of the Premier League. Both of them have shown interest in this player and they are keen to take up him for their team. Unai has been one of the most high-rated players from Athletic Bilbao who has displayed his set of skills in the center-back position for the club in several matches. Nunez is considered to be a classic central defender of modern-day. He is a strong player who can pass the ball quickly when needed. One thing for which he always gets compared with Aymeric Laporte is the style of diagonal cross-field playing.

Nunez is one player who has received a senior cap from Spain and speculations are being made that he is going to change his club. It is also being understood that he is anticipating a move. It is also known that the 22 year old player has helped the Under 21 team from Spain to triumph in the Championships of Europe held earlier this year. This has been one reason for various clubs from Europe eyeing on him.
END_OF_DOCUMENT_TOKEN_TO_BE_REPLACED
Uncategorized — Comments Off on NEW ZEALAND APPOINT NEW HEAD COACH
19
Sep 19 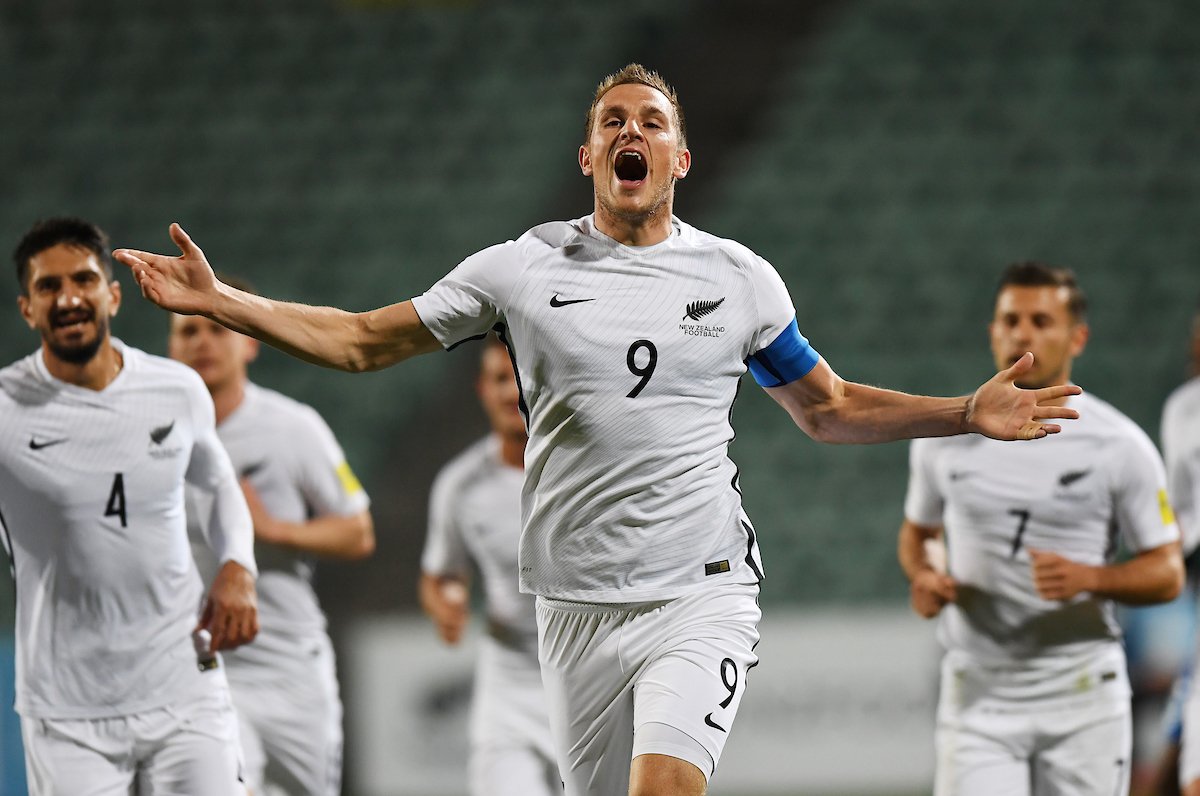 Hay is regarded as a New Zealand legend and becomes the second former skipper to coach the team after Ricki Herbert who was in charge when the All Whites secured qualification to the 2010 World Cup in South Africa.
END_OF_DOCUMENT_TOKEN_TO_BE_REPLACED

Uncategorized — Comments Off on LUIZ BACKS SARRI
30
May 19

Most of the Chelsea supporters might not be pleased with the brand of Football that Maurizio Sarri is trying to make the team play, but David Luiz is of the opinion that it’s the right brand of Football.

Sarri is one of those coaches who believe in controlling the game. His theory is a lot about possession and getting forward with passes rather than looking to do anything extraordinary and it is well known about him. That’s why when the Chelsea hierarchy decided to rope him in, not everyone was convinced that his methods were going to bring success to the club.
END_OF_DOCUMENT_TOKEN_TO_BE_REPLACED
Uncategorized — Comments Off on Jack Wilshere might Return to West Ham
13
Mar 19

Jack Wilshere is expected to return soon in action for West Ham. It was feared that he might miss the remaining season due to the struggle with his ankle problem. He has already missed eleven games before December due to his ankle surgery. But he has been on rest due to the ankle ever since.

He wanted to show Arsenal when he was going to play with them for the first time after ending his allegiance of seventeen years with Arsenal. He did not renew his contract with Gunners as he learned that the manager who had been appointed new did not provide a guarantee about his time in the 1st team.
END_OF_DOCUMENT_TOKEN_TO_BE_REPLACED