Uncategorized — Comments Off on AGUERO: I DIDN’T COME TO BARCELONA FOR THE MONEY
26
Sep 21 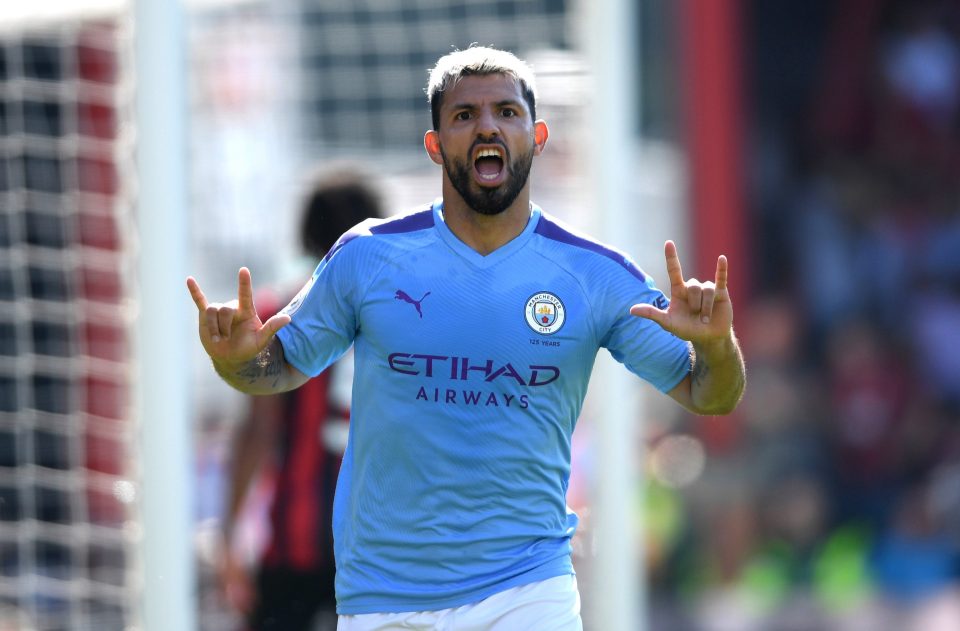 However, there were reports recently that the striker decided to move to Barcelona because he was after the money that he would be getting at the Camp Nou. The striker has now hit out at those claims, insisting that he never thought about the money before picking Barcelona and instead chose the club because aside from the fact that they’re one of the best in the world, they’re a club that almost any footballer would want to play for because of their rich history and their reputation as well. END_OF_DOCUMENT_TOKEN_TO_BE_REPLACED